Elysium Habitats currently has a property development where we will pay 7% p.a. secured by a 1st mortgage at 65% of valuation, property investment 7% return. 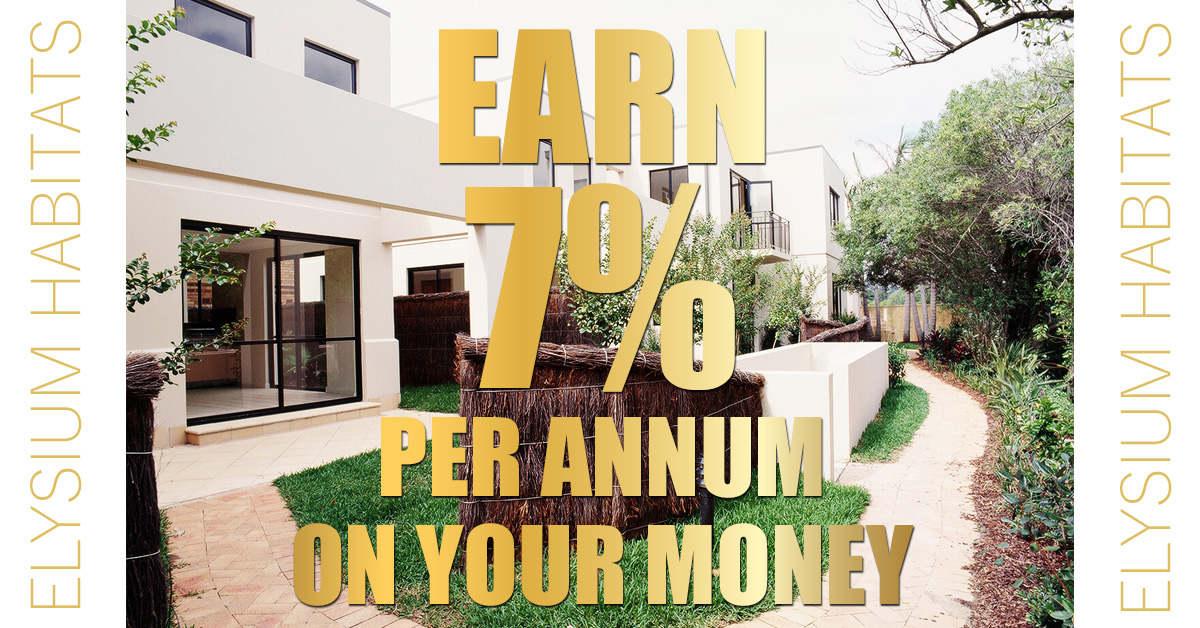 Monthly reports will be provided as to project progress.

Elysium Habitats is a conservative property developer of luxury apartments.

Please call our Sydney office on 02-8211 0412, email CustomerService@ElysiumHabitats.com.au or complete the form below.

We are seeing presales making a come back in Sydney and Melbourne. A sign the Australian East Coast real estate market is starting to move again.

“Apartment launch a sign freeze is starting to thaw

The developer sold 37 units out of the first 40 launched at its ‘‘Spring Square’’ project at the site of the old Bankstown RSL in Sydney’s southwest.

The group bought the 6.2-hectare site at 32 Kitchener Parade in 2017 and received approval to build 516 units across five towers as well as retail space in a mixed-use project.

The smaller launch – a contrast to the red-carpet sellouts of projects at the height of the housing boom in 2015-16 – is a conservative return to the apartment sales market by the developer.

Nineteen of the units sold last weekend were to first home buyers.

There are other early signs first time buyers are back, with many rushing to snare house and land packages in Sydney and Melbourne as well as apartment releases.

During the boom between 2015 to 2017, investors pushed many first home buyers out of the market by driving prices up to unaffordable levels.

The market correction over the past 18 months and the tightening of investor lending has slowed investor activity, allowing first home buyers a chance to get back into the market.

Presales Making a Come Back

Presales making a come back is a good barometer of the condition of the Australian real estate market.

To partner with Elysium Habitats call our Director direct on 02 8211 0412 to discuss upcoming projects or complete the form below.

See our past developments video

The aftermath of the Australian property boom is subsiding and fresh growth is expected within the next few years, allowing us to take advantage of the property market.

“A slump in new apartments being marketed means the country faces a shortage of apartments in about 18 months’ time, when the current new supply and outstanding stock has been absorbed and there is as yet no pipeline churning out new dwellings, JLL says.

The total number of new apartments currently being marketed has dropped 72 per cent from the national peak of 34,488 in the third quarter of 2017 to just 9565, the commercial real estate agency’s 3Q 2019 Apartment Market Reports show.

The volume of apartments being marketed has nearly halved over the past 12 months.

‘‘The timing of this process will be slightly different in each market due to all having slightly different construction cycles, but by mid-2021 we expect all the major markets to be either back in, or very close to, a position of undersupply again,’’ said Leigh Warner, JLL’s head of residential research for Australia.“

It is an opportune time to take advantage of the property market by identifying new property development projects, located in Sydney, Melbourne, Brisbane and lodging new development applications, ready for the next real estate market upswing.

Residual stock left over from the Australian property boom should be either sold down or reallocated to a long term hold within the next few years.

The hangover due to the property boom’s end and the Bank property development credit squeeze it is expected construction will slow due to the restriction in the market.

Take Advantage of the Property Market

Take advantage of the property market now by partnering with Elysium Habitats in Sydney, Melbourne & Brisbane. The Director’s 30 years of experience in successful property development projects and development finance, insures a high probability of success.

Call us today and speak directly with Brett Collins on 02 8211 0412 or complete the inquiry form below. 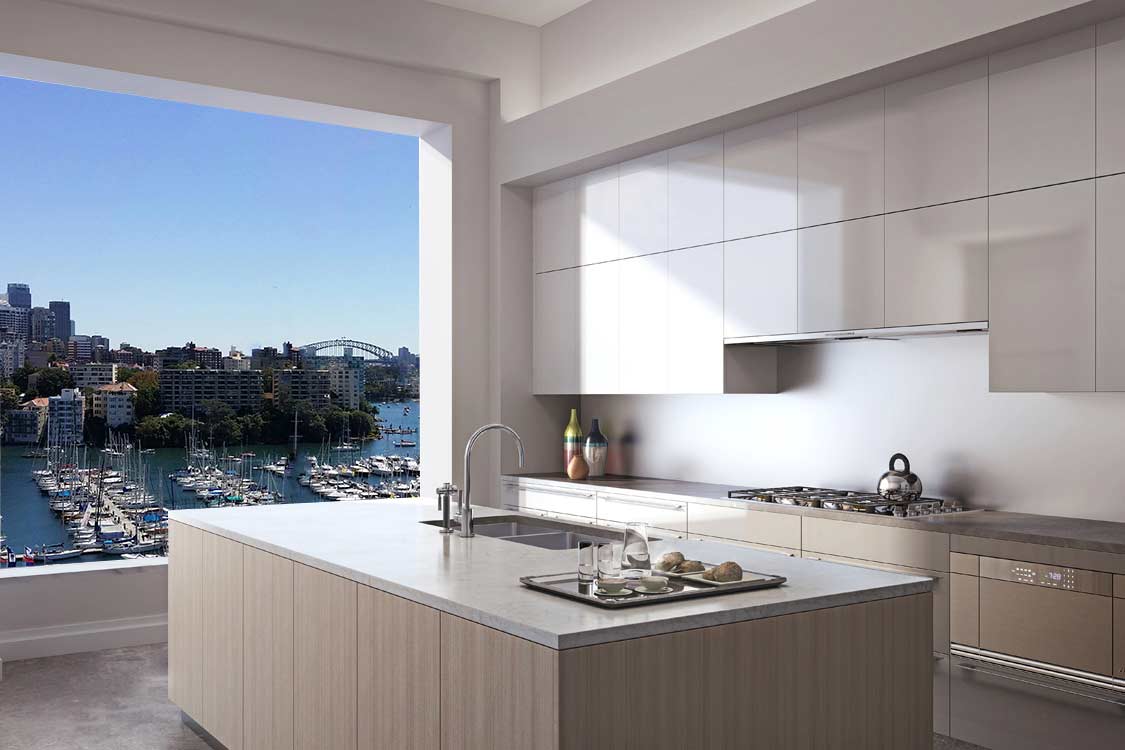 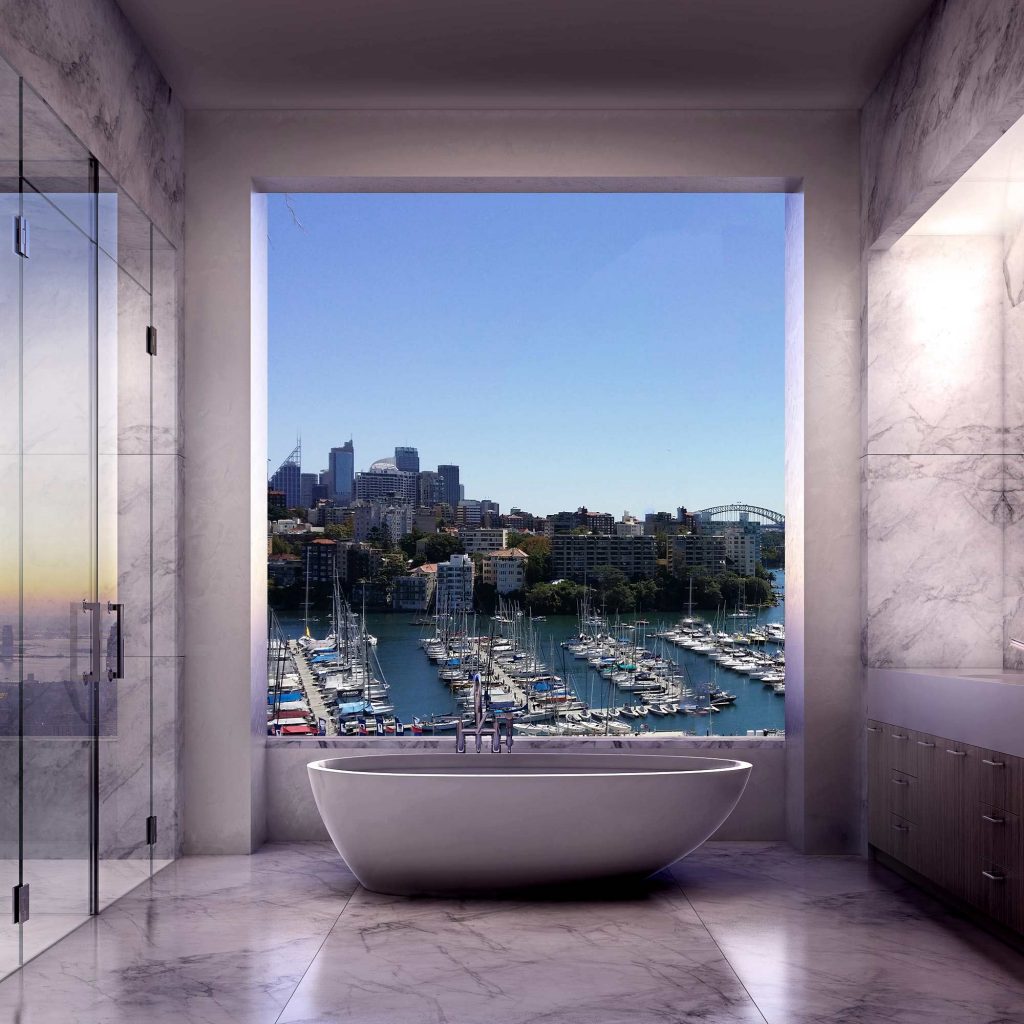 The WEBFAST team understands the importance of engaging your target audience. Whether you are a service business, ecommerce store or franchise operation, no matter how large or small your business is we have the right web design solution for you!

Your website is the online gateway for potential new customers for your business, we will help you leave a first-class impression!

WEBFAST RESPONSIVE WEB DESIGN
WEBFAST will build a responsive website to provide an optimal viewing experience – easy to read and navigate with a minimal resizing, panning and scrolling – making your website adapt to the screen size on any device, whether it be a mobile phone, tablet, laptop or desktop.
What’s the difference between a responsive website and a mobile website? A mobile version requires you to have a desktop version therefore you have two websites with the same information. A responsive website is one website that adapts to all devices! 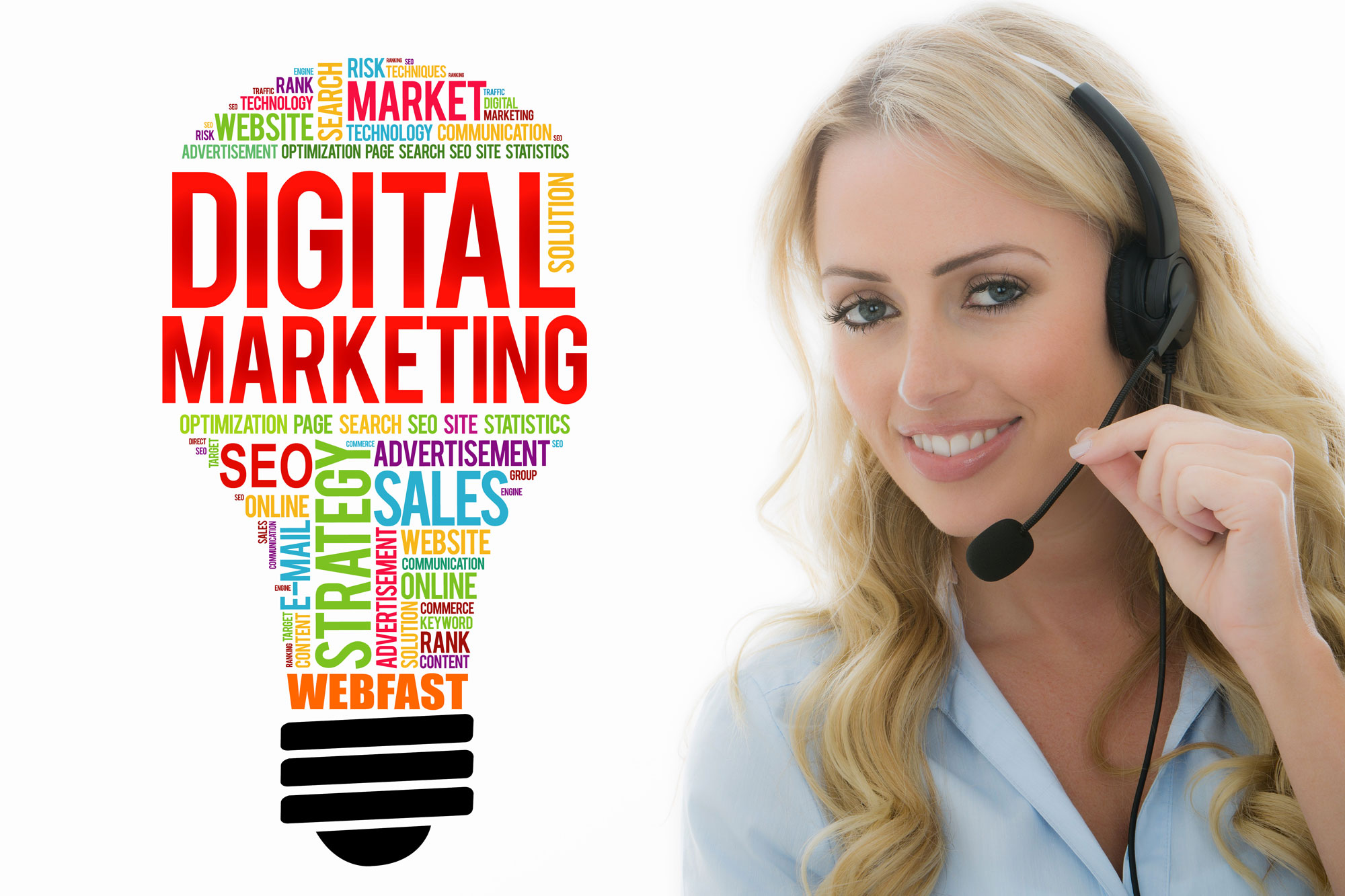 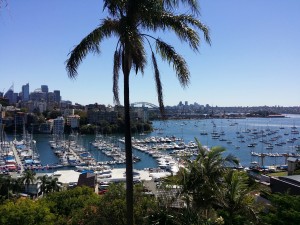 Be a part of a stunning new property development in Sydney’s Eastern Suburbs exclusive Darling Point. Located in a tightly held prestige enclave.

A select few local and international buyers will be given the opportunity to select finishes and appliances for their apartment before construction commences.

Own an apartment with interior decoration unique to your individual style.

Call Brett on 0400 646 197 or email info@ElysiumHabitats.com.au for a confidential discussion about these exclusive apartments. 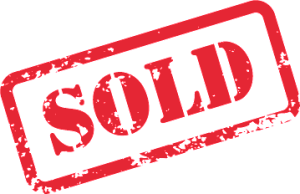 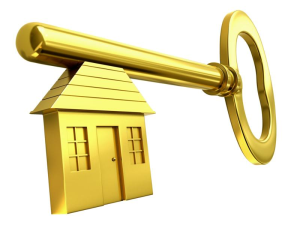 Two blocks of land are for sale 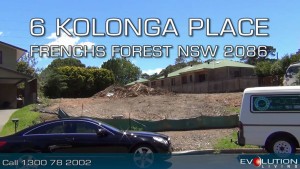 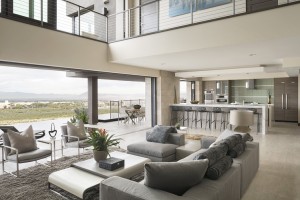